A soldier died and a civilian got injured in shelling carried out by Pakistan along the Line of Control (LoC) in Rajouri district of Jammu and Kashmir late Wednesday, officials said.

“A soldier lost his life in the line of duty late Wednesday night when Pakistani troops opened heavy fire in Tarkundi sector that runs along Rajouri and Poonch districts. India retaliated strongly to the unprovoked firing and shelling by the adversary,” defence officials said. The deceased was identified as Naik Gurcharan Singh, a resident of Batala in Gurdaspur district of Punjab. His body has been moved to Rajouri hospital for autopsy.

A civilian, named Nayamtullah (35), of Rajdhani village was also injured in Pak shelling last night. Chandan Kohli, Senior Superintendent of Police, Rajouri district said that the victim was hit by splinters of a mortar shell.

“He was immediately evacuated to a hospital and is out of danger,” said Kohli.

Besides this, a fresh encounter erupted between security forces and terrorists in the wee hours of Thursday in central Kashmir’s Budgam district. The police said two to three militants could be trapped in Pathanpora village of Budgam. The operation was launched at around 2 am on Thursday.

This is the fourth encounter in Kashmir since Sunday. As many as 14 militants have been killed in the previous three encounters that took place in South Kashmir’s Shopian district. 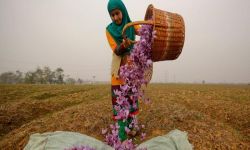 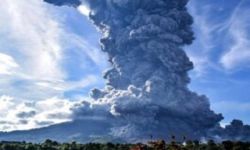 Jammu & Kashmir: From Hailstorms To Hope 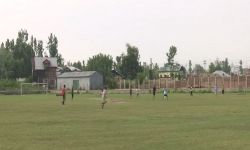 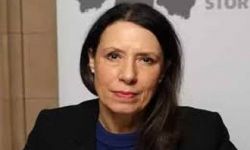 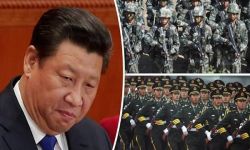 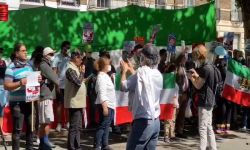 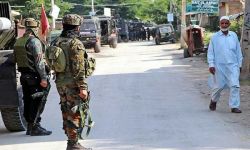 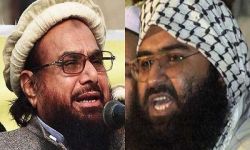